International Institute for the Sociology of Law

The International Sociological Association’s Research Committee on the Sociology of Law and the Government of the Basque Country established the International Institute for the Sociology of Law in Oñati, Gipuzkoa, Spain in 1988. From the outset, the Institute created academic links and collaborative relations with various European and non-European universities by providing facilities for seminars, workshops, visiting scholars and library research. The Institute has as a result grown into an important base for the global network of scholars who work on law and social science issues.

The Institute's International Master's in The Sociology in Law admits up to 20 students annually, usually from a dozen countries around the world: to date, students, come from 55 countries. Courses, which last two weeks each from September to March, are taught by leading specialists, also from all around the world. From April to September students research and write a thesis, under supervision by specialists, the best of these theses being published. The Institute’s socio-legal Library, one of the most extensive in Europe, contains major collections in English and Spanish and significant materials in French, German and Italian. The Library catalogues not only books but also individual chapters and articles in the socio-legal area, and the Catalogue is openly accessible via the Internet. The Institute welcomes visitors at every level, from doctoral and post-doctoral to experienced researchers, and offers residence scholarships especially for doctoral students.

From April to July weekly workshops are held, the result of a competition by applicants who propose topics and invite participants, while the Institute takes care of local arrangements. The workshops bring together leading international scholars, practitioners and activists for intensive discussions, the results of which are usually published either in one of the book series linked to the Institute, or the online international journal Oñati Socio-Legal Series. Other meetings can also be accommodated on application.

The Institute is housed in a Spanish Renaissance building completed in 1543 as a university law school. The building, ceded by the provincial government ("Diputación Foral") of Gipuzkoa, has been renovated to accommodate the library, administrative offices, rooms for meetings and classes and a video centre. This building is situated in the heart of old Oñati, a short walking distance from another which provides accommodation for students, teachers and those who attend workshops at the Institute. This 18th century residence, the  Palacio Antía, made available by the town of Oñati, has also recently been renovated and provides commons rooms for social activities as well as comfortable, modern accommodation. 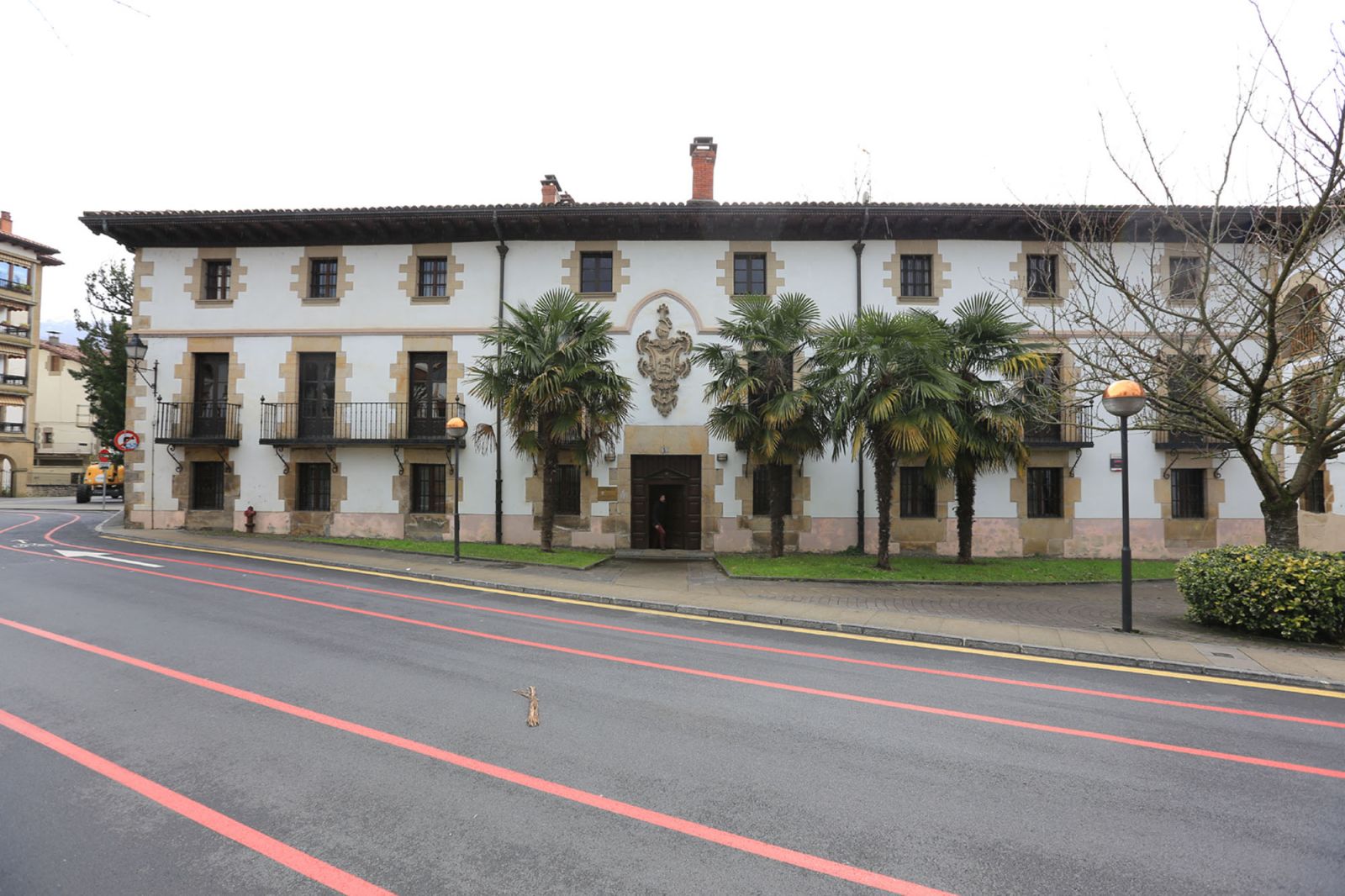 Governing Board of the Institute

Members appointed by the Research Committee on Sociology of Law:

Members appointed by the Basque Government: